Estimates provided by Zoopla show that the average value of a property in Northampton is £263,153 in January 2018.

Zoopla also provide figures that of 4,140 sales in the last twelve months, in Northampton, the average amount paid is £245,959.

The Zed-Index is a useful tool provided by Zoopla because you can break down the findings to be more specific, for instance 1,319 detached properties were sold in the last twelve months with £356,010 being the average price paid. 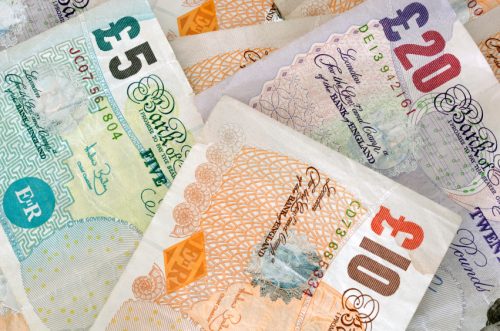 As the first month in 2018 is coming to an end (already) it would seem that the UK property market is optimistic, with viewings high after the Christmas holiday.  Rightmove say that viewings are up 9% on the same time last year, with an average of 4 million visits to their site each day!

Rightmove does see increased traffic to it’s site during the period between Christmas Day and January 1st, as more people are at home with time to spare to read listings and search for their next home.

It would seem that prices haven’t risen that much on this time last year – 0.6% rise last year, and 0.7% rise this year, with a similar amount of properties being added to the market so far in 2018 as in 2017.  Buyers were down in December 2017 and it would seem sellers need to be “price-sensitive” at the moment.

A couple of weeks ago I had a conversation with a local estate agent and he said it was very important to make the asking price as close to the price you are prepared to accept as possible, in other words don’t be ambitious with the asking price with a view to buyers putting a “cheeky offer” in, because they don’t do that as much these days.  He said in the past it was know for buyers to offer tens of thousands less than the asking, but now they don’t view properties beyond what they are prepared to pay, as much as they used to.

On a personal note, a property in the family does reflect the post above because the cottage being sold had no viewings in November and December, after steady monthly viewings (and an agreed offer that fell through) since being on the market in March 2017.  However, this month, January 2018, there have been five viewings, with two planned for this weekend.  So fingers crossed, not only for the cottage in our family, but for all sellers out there. 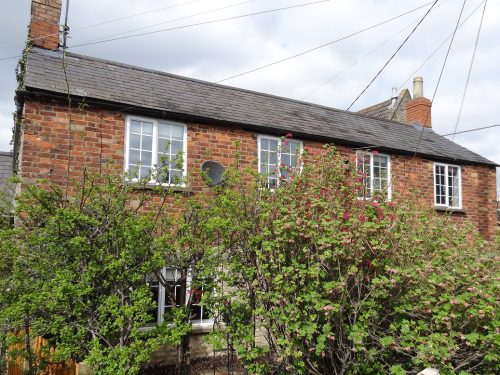 What is interesting is that huge attention is given to first time buyers being the biggest casualties, but in fact the situation is far worse for people who bought their property within the last 5 years and have lost money on their home.  They could find themselves in negative equity and/or unable to recoup the price paid.